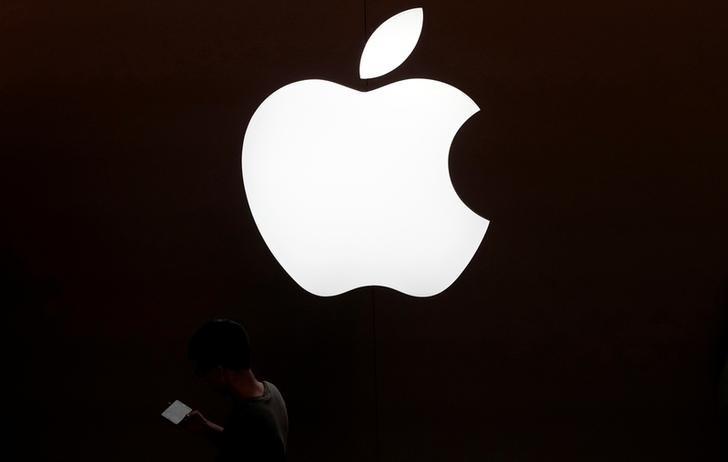 Apple will release a test version of its iOS software next month that shows users the health of their batteries and will let them turn off a phone-slowing feature meant to prevent sudden shutdowns in iPhones with older batteries.

Apple will release a software update that will allow users to turn off a feature that slows down iPhones when batteries are low on charge, Chief Executive Tim Cook told ABC News. Apple will release a test version of its iOS software next month that shows users the health of their batteries and will let them turn off a phone-slowing feature meant to prevent sudden shutdowns in iPhones with older batteries, Cook said in an interview with ABC News on Wednesday.

Cook said the phone-slowing software, released last year, was intended to make sure that iPhone users did not get cut off in the middle of an important call or text message because of an old battery. “We will tell somebody we are reducing your performance by some amount in order to not have an unexpected restart, and if you don’t want it, you can turn it off,” Cook said. “We don’t recommend it because we think that people’s iPhones are really important to them and you can never tell when something is so urgent. Our actions were all in service of the user.”

An Apple spokeswoman declined to comment beyond Cook’s remarks or say when the update would be available to consumers. Apple confirmed on Dec. 20 that software in iPhone 6, iPhone 6s and iPhone SE models to deal with dangers from ageing batteries could slow down the phone’s performance. Within days, Apple faced lawsuits over the phone slowing.

The issue struck a nerve on social media, where many voiced a theory that Apple intentionally slows down older phones to encourage customers to buy new ones. No credible evidence has emerged that Apple has ever done so. On Dec. 28, Apple issued a public apology to customers over the battery issue and said it has never purposely shortened the life of its products.

Apple also lowered the price of battery replacements for affected models from $79 to $29. The lower price could prod many consumers to replace their battery instead of buying a new phone, which in turn could lead to lower iPhone sales for 2018, Barclays analysts said in a note earlier this month.