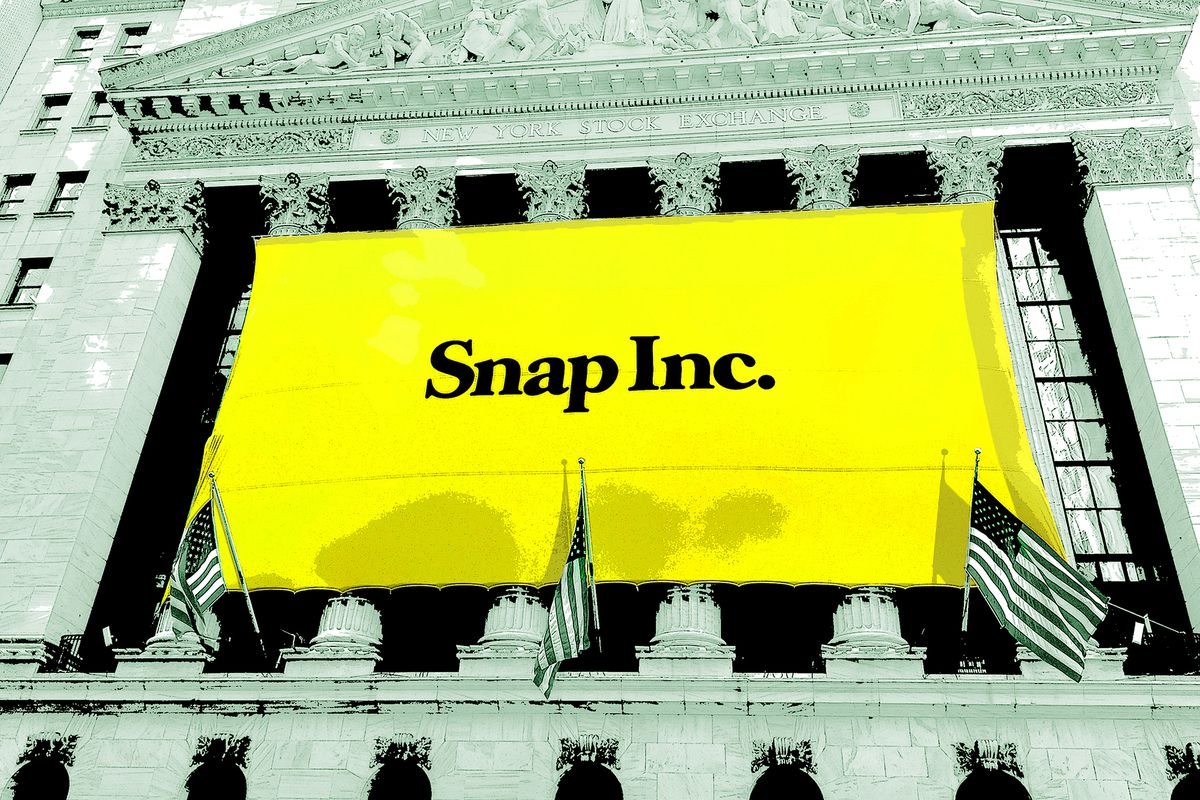 Snap says it’s going to pay top creators, similarly to how YouTube incentivizes people to create videos in exchange for ad revenue. In prepared quarterly remarks, CEO Evan Spiegel said the company had “neglected the creator community on Snapchat that creates and distributes public Stories for the broader Snapchat audience.”

Over the next year, he said the service would build out more distribution and monetization options. He said the company might make professional tools available, and generally, would facilitate sharing beyond friend groups.

For comparison, YouTube allows anyone with over 10,000 channel views to make money off ads. Other social platforms, like Instagram, Facebook, and Twitter have no formal system in place for creators to make money. Instead, they rely on sponsored posts. This could make Snapchat a more lucrative and appealing platform, but with only 178 million daily active users, creators’ potential reach is far less. Vine died because its user base was small, and Twitter delayed its rollout of promoted, sponsored content.